I have to admit, I’ve been struggling with my latest work in progress. It’s a struggle I’ve experienced in the past, and one I will no doubt experience in many future works. It’s a frustrating struggle. One that I’ve touched on before, but only briefly if I recall.

That struggle is the question of whether something is marketable, and whether that consideration should even affect my story to any significant degree. I write a lot of manuscripts that will never be published. One of the biggest reasons for this is because I don’t think they’re marketable, but the creative side of me needs to get them on (virtual) paper anyway. Surreal worlds, inhuman lovers, controversial plot-lines–all collect cyber-dust on my hard drive, never to be seen or read by anyone but me.

The stuff I do choose to publish has been polished to a certain degree, and during that coat of polish, some things might even have been changed to make it more palatable, more acceptable—prettier—for the public.

I’m not always proud of those changes. Sometimes I worry that I’m allowing my concerns about being marketable to shape my story to its detriment.

Granted, some of those changes are only cosmetic, though they still aren’t enough for some readers. For example, I recall a review saying the reader couldn’t understand why my human character found my umbrose hero attractive. Given that the umbrose are very handsome despite being inhuman, it was an eye-opener of a comment. Had I stayed with the original incarnation of my “demonic” species, the reader would have been even more baffled by the heroine’s attraction to them. Ultimately, I made the umbrose more human than they had been in my original concept.

In the long run, the change actually made a certain kind of sense, adding tempting physical beauty to the appeal of the umbrose, and it ultimately allowed me to contrast Gorzo with the others in the third book. His severe, somewhat heavy features more closely represented my original image of the umbrose (which started with a cursed statue in a horror movie, lol).

That change worked out and fit within the world that I’d built and the story that I wanted to tell, so I’m ultimately glad that I made it, though during a critique session, when someone asked me why my heroine liked my umbrose hero, I was just thinking, I like him! Why wouldn’t she? After all, I had already established his protectiveness, honor, sense of humor, intelligence, physical and emotional strength, and determination at that point. The only thing I hadn’t established was whether he was physically attractive or not. To me, that wasn’t even an issue, but it’s apparently an issue for others. 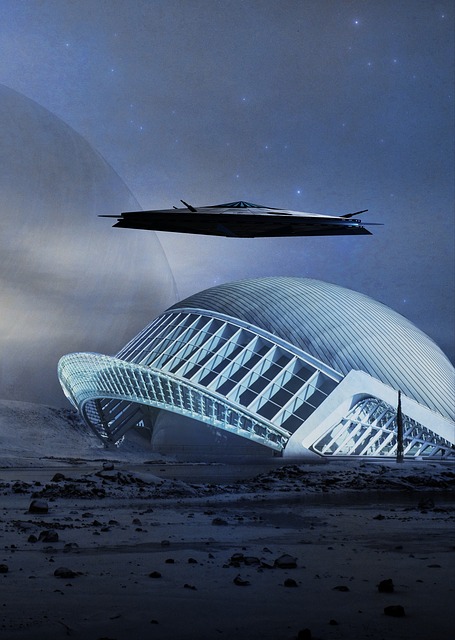 Which brings me to my current work in progress. I have been fighting the urge to do that very same thing this time, and I believe, unlike in the case of my umbrose, that it would be a true detriment to the story. Not because the story would be better for a “less alien” alien, but because I don’t want to alienate the readers. If this was a mere science fiction novel, my aliens would be free to be as alien as I wanted them to be, but I often feel constrained by the expectations of the romance genre—the biggest one being that the hero will be attractive.

Personally, I like a hero that is strong, powerful, and maybe even a little (a lot) scary. I like scarred heroes, dark heroes, and flawed heroes. Looking gorgeous is one of the last criteria I require from a romance hero, and if the hero is well-written, that requirement can be waived altogether. But that’s me. I’m one person, and I don’t think I’m in the majority on this. Based on the shortage of romances with less than drop-dead gorgeous heroes, I have to assume I fit into a very tight niche as a romance reader.

Which is probably why I continue to strike writer’s block as a writer when it comes to this genre, especially with the revision of my most recent work. This hero is exactly how I love them! But he’s not what anyone would call conventionally attractive. So I anguish over his details. I try to change them to be more “acceptable,” and then I immediately change them back because he becomes too bland in appearance, too same-y with every other alien romance novel out there. Besides, it’s just not him. I know that, and I’m determined not to water down or de-fang my hero to suit the sensitive palates of the wider audience. I just wish I could stop stressing about it!

I know this blog probably comes off as vaguely ranty, and I apologize for that. I love the story I’ve created, and I love the characters—particularly the hero. I know that not everyone will love him, and I’ve learned to accept that you just can’t please everyone. I don’t intend to alter my original concept too much, just to make him an acceptable “romance” hero. In fact, I’ve hired the artist who has done previous work for me to create some concept art for this hero, and I may share that art on this blog when it’s completed. I intend to remain pretty close to this concept. 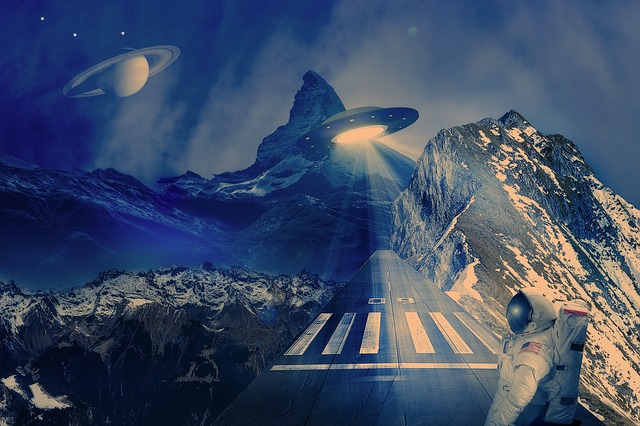 As for the writer’s block I’m experiencing because I worry about what others will think… yeah, I’ll get over it. The story itself has grabbed me, and once that happens, there really isn’t any fighting it. 🙂

What do you guys think? This is the whole marketability versus artistic integrity question again, I think. Should I change my hero to better fit the “norms” for the genre, or should I let him remain the way he was originally conceived? (Keeping in mind that he started as a monster alien enemy for a previous story that I never finished 😉 ) Has anyone else ever struggled with this question, or a similar one? Do you change your work to be more marketable, or keep it as is and just see what happens?

I debated whether I should even publish this blog, because I know what I’m going to do with this character, and I’m not changing him. So why bring it up? In this case, it’s because I wanted to open a dialogue with readers and writers about what their opinions are on this subject. I don’t think I’m the only one who struggles with this dilemma.

On an unrelated note 😉 : Don’t forget to sign up for my Goodreads Giveaway! Seriously! You only have four more days! It ends on September 1! You don’t want to miss your opportunity to win one of five signed paperback copies of Lilith’s Fall, the first book in my Shadows in Sanctuary series! (That’s a lot of exclamation points!) Click on the link below to sign up.

See the giveaway details
at Goodreads.