Okay, I’ve been doing a lot of updating on Facebook, but I realized I haven’t been blogging my updates as I should have been, so here’s a few updates and some pix I can’t wait to share.

First, I want to share the art that I had commissioned for Thrax by the incredible artist Sammi Griffin. I was blown away by her work, and I already had high expectations! 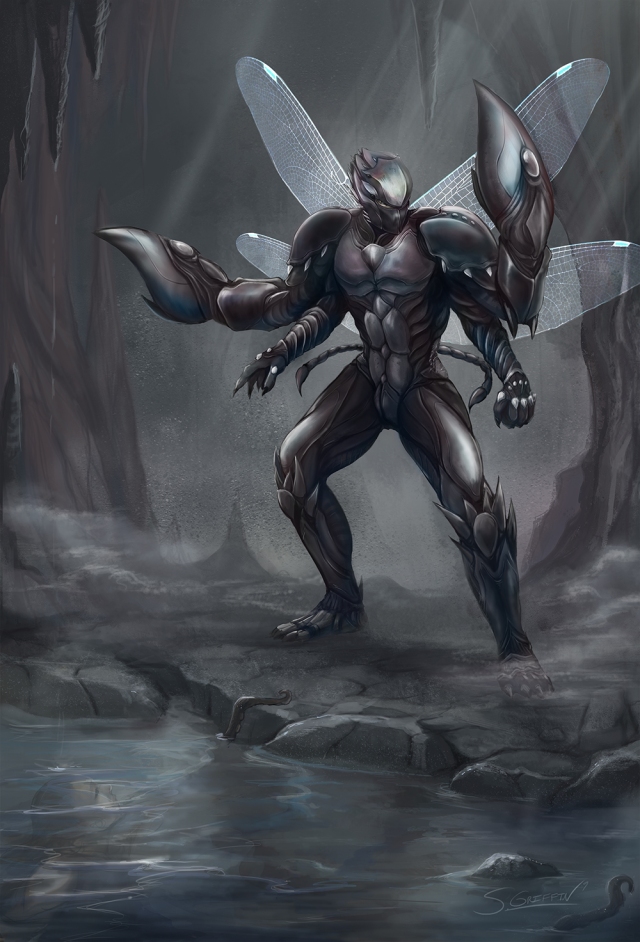 He is so beautiful! I love how this turned out, and I have many plans for this image, but for the moment, I just want to share it with everyone (and see if anyone notices anything else in the picture 😉 ).

Sammi also created another character drawing for me which is also incredible. I had her draw the Chimera, who will be the hero in my upcoming book, Chimera’s Gift, which is the fourth book in my Into the Dead Fall series. 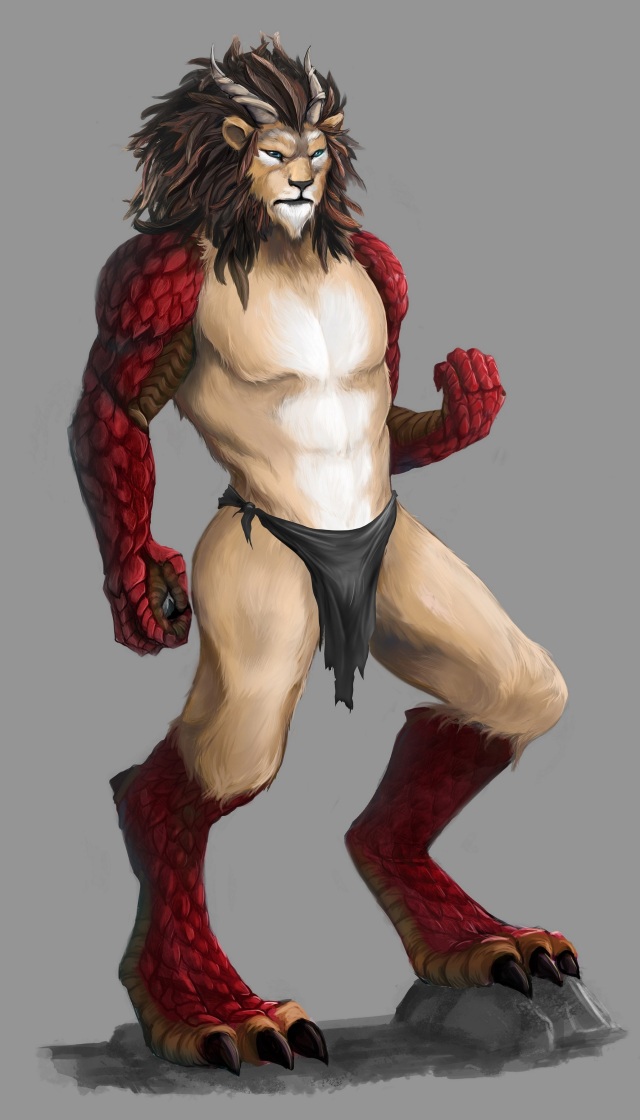 He’s so awesome! He is a very difficult character to describe, so I was thrilled to have such a talented artist take on the challenge of creating a visual of him. I can’t get over the amount of detail that went into this character art!

Speaking of my Into the Dead Fall series, I am having all of the covers redone so they will all have the same cohesive look to them to better reflect the fact that they’re in the same series. I do love my previous covers, but I wanted to do something cohesive for the series. I already have the first two covers done: 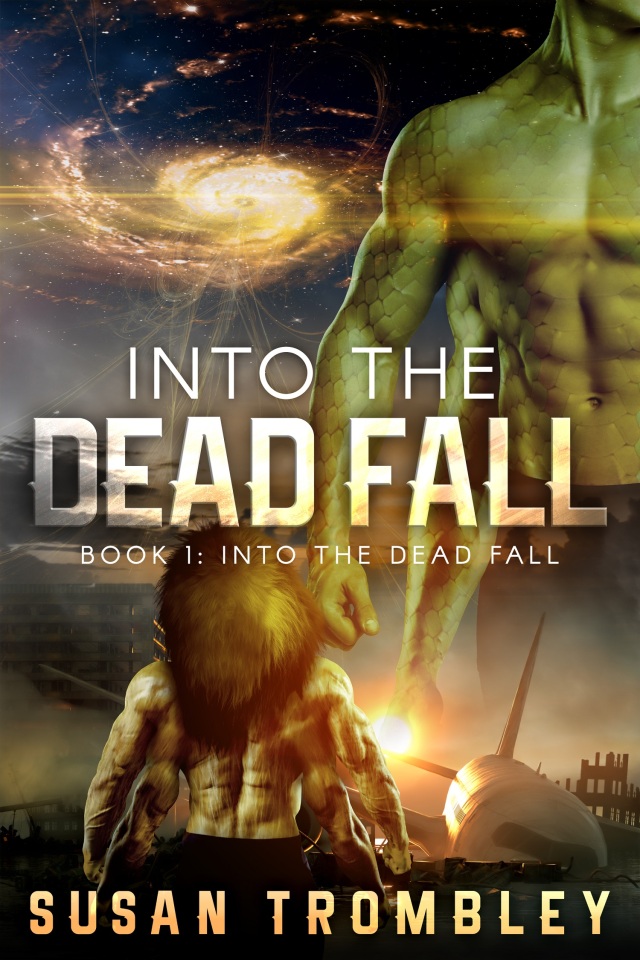 Into the Dead Fall 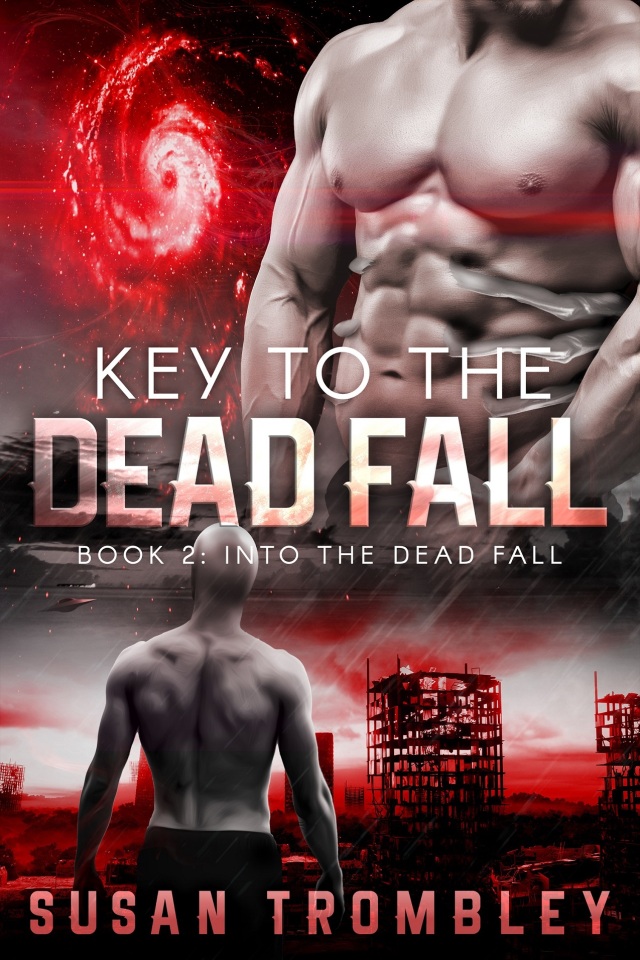 Key to the Dead Fall

The third book, Minotaur’s Curse, should be getting a new cover soon, and hopefully, you’ll be seeing the fourth cover soon as well. As for that fourth book, I’m hard at work with the final revisions, so I hope to have it ready to publish soon.

After the fourth book in my post-apocalyptic, parallel-dimension, science fiction romance, I have a few more projects to work on. One of which is a secret project that I will be disclose at a later time, but should be out this year, and the other two are plans for future books in my Iriduan Test Subjects series and my Shadows in Sanctuary series.

That should be it for updates, for the moment, but I’ll try to be better about blogging my updates a little more regularly in the future. I have a lot of irons in the fire at the moment, so I have been a bit scatterbrained about how I do my updates. Suffice it to say, there are things a-happening! I’m just not so good at letting people know until after they happen, lol.